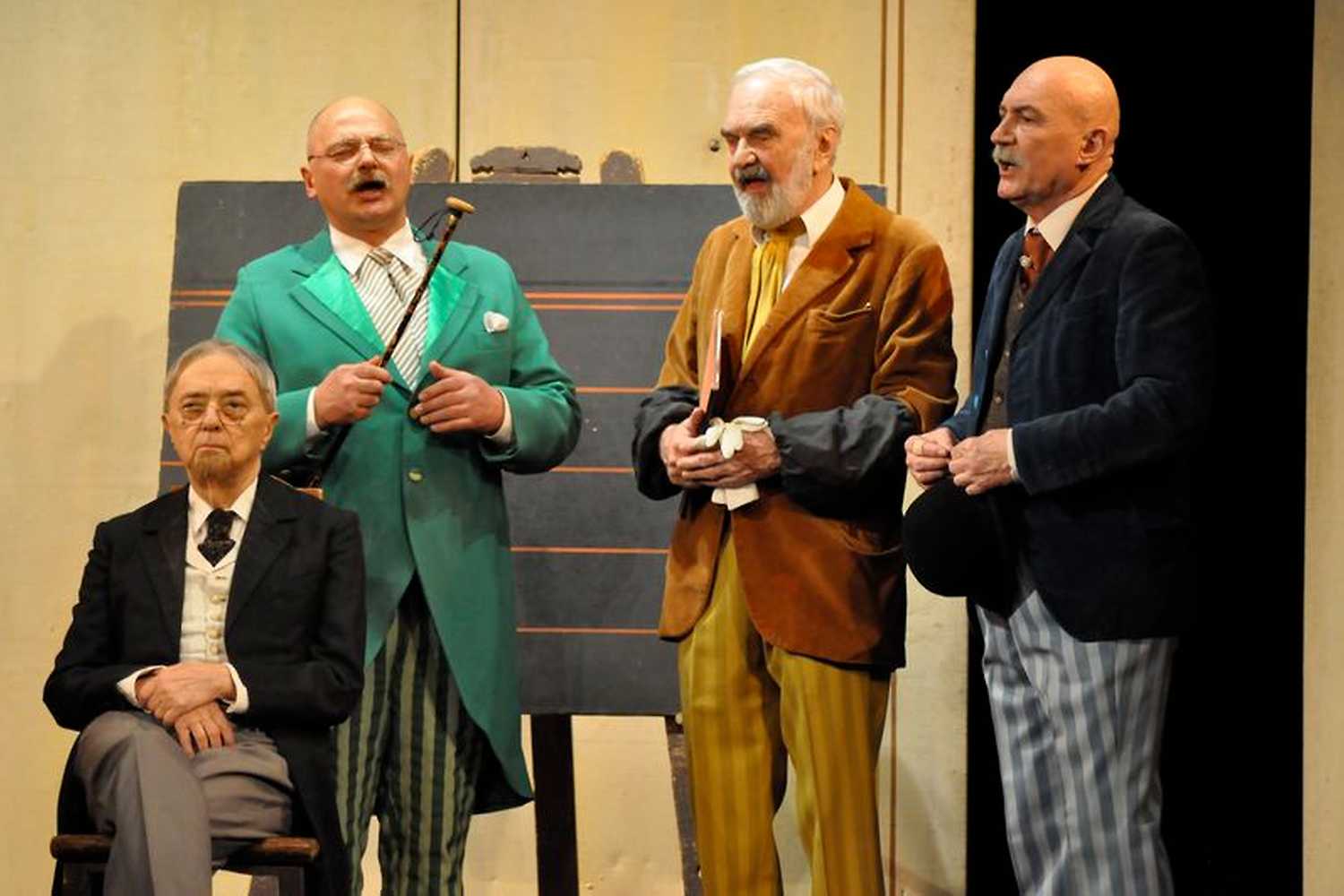 Cimrman as a teacher was asked to handle the textbook Pocket ck enlisted corps Country Czech password. At that time the Czechs knew only from the map of the Austro-Hungarian Empire at a scale of 1:500 000th He wrote: "Earth in Czech as the surface can charakterizovati as mountains, mines, the Black Forest. Between drying and sand is desert. North of the city Kouřim stretch vast plantations of tobacco smoking to the metropolis Šluknov. Fossilized excrements of extinct mammoths industrious Czechs designed to mine in the vicinity Veltrusy. it is worth mentioning also Duchcov occult den and resort in South Bohemia Prachatice upstarts. thyroid treatment are known spa Volary. Czech Paradise region is naturists. local Adamites and Evita goes here, as God created them, clothed here and there, oblivious to religious threats from Munich Hradiste. its center, it memorable castle, called the nudists Czech name for a beautiful woman: Bone. "Is still a mystery whether Jara Cimrman contributed to this guide from mere ignorance, or whether the intent to distribute led enlisted corps and denies him any operation on the Czech territory.