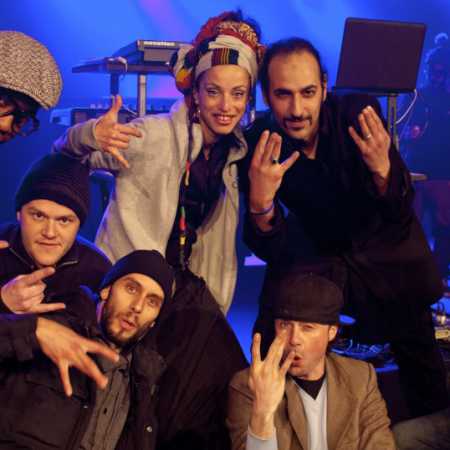 Wilaya 49 is a French-Algerian-American musical group that takes wildness group Watcha Clan from Marseille and multiplies it with two rappers: California Raashan Ahmad Fada Vex aka TOX of Algiers. Originally, the band was created as a one-off project for the festival Babel Med, but met with such success that in his statement continues. – Translated by Automatic service