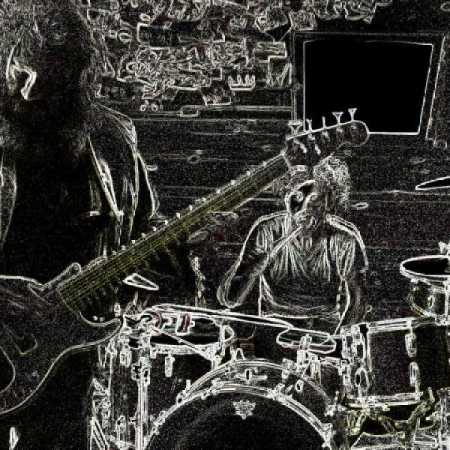 yPh is an international music group forming in the German-Polish border, on a farm near the Oder River. To the peace, members of the tests carry rowdiness nearby berlínskýho underground. Their music is rock soundtrack of the local marshes. An eclectic blend of musical genres that with instrumental virtuosity deliberately bend and warp rule out the harmonic and rhythmic conventions. The result is a diverse mix held together by earthy sound of the band that plays maybe a little louder than the (clinical) health, but whose music will resonate in your ears for some time only because of extra decibels. – Translated by Automatic service