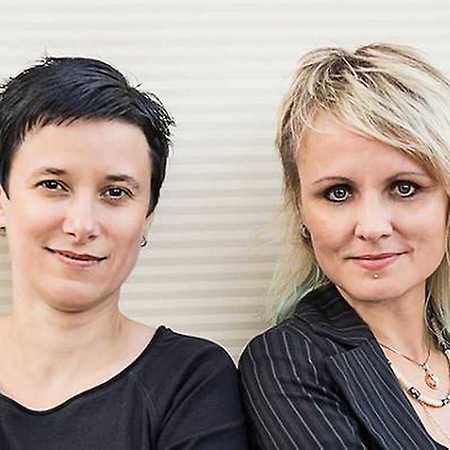 Zahara was established in June 2011 as a project of the singer of the band Matahari inflammation. Together with Hankou Vaníková Hosnedlovou and Eve is the female trio of the band. As the rhythm duo were approached two excellent musicians, a very experienced bassist Peter and drummer Zdenek Klementis Puchmeltr, considered one of the most talented drummers with us. Together the ensemble cast including the world famous band Apocalyptica. Zahara repertoire is full of pop-rock songs, some of whose foundations arose several years ago and created other songs at the moment.