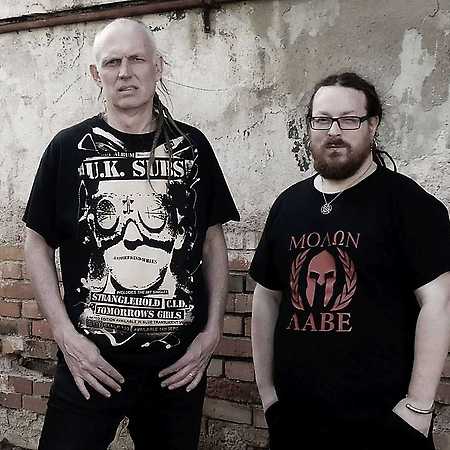 Brno is centaury punk band that was founded already in 1986. Its founders were the bassist and vocalist Paul “shots” preserved, guitarist Roman Kubik and vocalist and guitarist Thomas Belka. In February 1987 he joined the trio and drummer Martin “Malcev” Maleček and thus was the birth of the first assembly completed. The name was pretty punk expression of bile, which suggested spots, supplemented by Tomas country. So no association in the medical field centaury plant, as it seems at first glance.