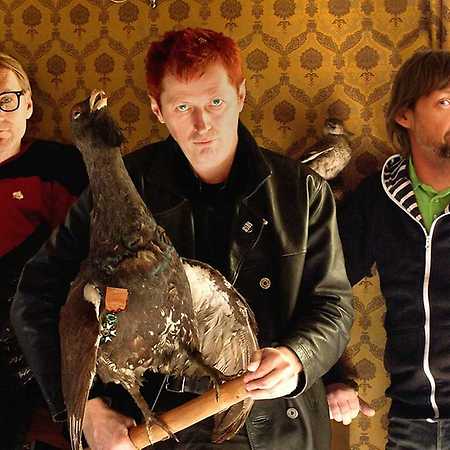 The group was founded in Pilsen ZNC 80th stage of the 20 century as a successor body after the group Stop Mileč, the first public appearance was on the 26th 11th 1986 in higher PCO club in London. I started as a punk band influenced by the influence of simplicity, but which from the first recordings to classify their repertoire and songs influenced by other styles. Znouzectnost is a punk band with a reputation and the ability to write pop songs and folk ballad.