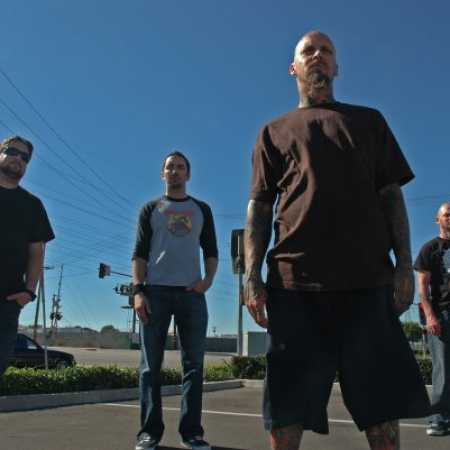 16  Peaches, Cream And The Placenta

16, written stylized as -(16)-, is an American sludge metal band from Los Angeles, California. The band is currently signed to Relapse Records. -(16)- has been cited, along with fellow pioneering acts such as Eyehategod, Crowbar and Acid Bath, as one of the subgenre's seminal outfits. In July 2016, the band released their seventh full-length album, The Lifespan of a Moth.