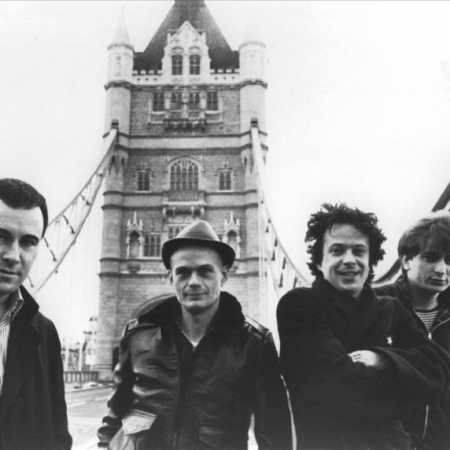 999 are an English punk band which formed in London in 1976. They became a popular act within the London punk circuit, releasing its first single I’m Alive in 1977 under its own label. The band soon found chart success, attaining five top 100 UK hits under the United Artists label. However, 999’s popularity began to wane in the early 1980s, so the band disbanded in the mid-1980s, only to reform soon afterward. They have since released several albums and continue to tour.