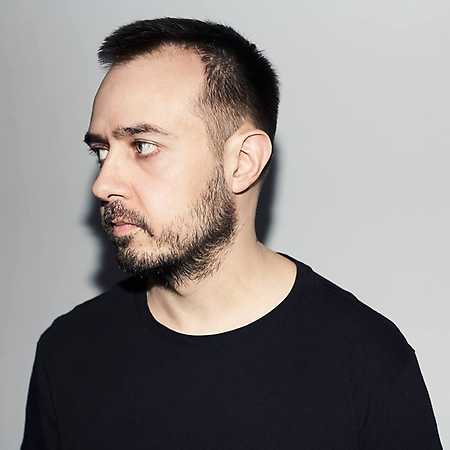 With 20-something years in the game, the former Parisian turned Berliner is lauded by peers and fans alike for his production technique, and infamous on the circuit for his extensive collection of machines.

Growing up in Pigalle, most kids his age were playing football as Alex spent his days examining the synth shops in his neighbourhood, twiddling away on every dial button he could get his hands on, buying and selling gear.

A DJ and producer, multi-instrumentalist and sound engineer, Alexkid aka Alexis Mauri is credited as an early protagonist of 90s Parisian underground culture. Ignited by no less than three critically acclaimed albums on Laurent Garnier’s F Communications, and cemented by his Rex Club residency.

This, matched with selected releases and remixes on labels including Rekids, Desolat, Cadenza, Cabin Fever, Freerange and Supplement facts have solidified Alexkid’s reputation in every corner of the world. Stripped back, dubby and a sometimes borderline obscure, Alex constructs atmospheric narratives maneouvering just as easily through a live set-up as a vinyl session.

With the inception of his new vinyl-only label Wu-Dubs, presenting an expressive platform for his own music as well as music of his friends, the focus lies on unearthing timeless pieces of music.