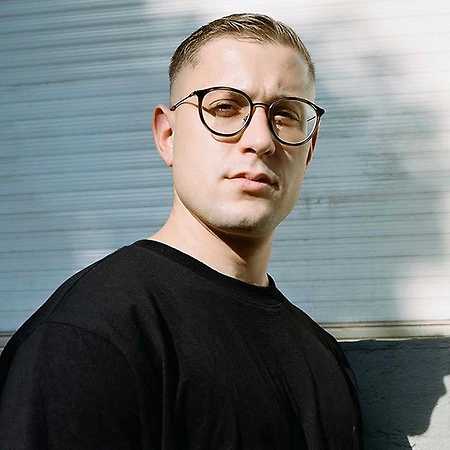 Alignment is a Italian DJ and producer based in Berlin. He initiated his new musical project in late July of 2015, meanwhile he became a respected producer in the techno scene. In April 2016 he got signed to voxnox Records and is still a core artists of the Berlin based digital and vinyl label.