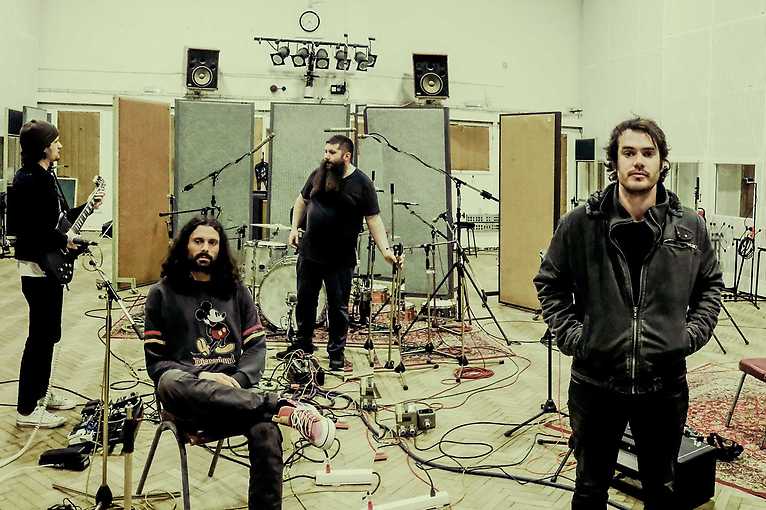 All Them Witches made their debut in 2012, for the last six years gaining experience on countless concerts and hours spent in recording studios. The group is now firmly located in the genre, which in a way created it by itself, and their work can be called a “psycho-rock” generalization. A four-member band from Nashville returned last year with the album Sleeping Through The War. Currently, they have five long-standing albums on their account, because this year their newest album appeared – titled ATW. The album is the answer to the need to play “bigger” live music. The band will play on May 2 in Warsaw’s Hydrozagadka.

All Them Witches  The Marriage Of Coyote Woman