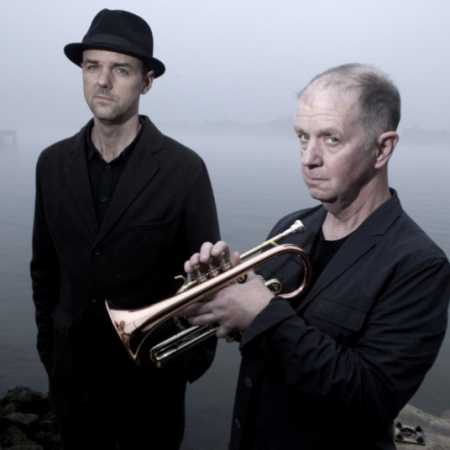 And The Wiremen  Ten Paces (live)

O And The Wiremen

This Brooklyn band led by composer and poet Lynn Wright as if it dropped from the bars of Martin Scorseses´ movies. Their music is actually a bit old-fashioned, but very intense and especially perfect for closing time. The time, when minutes are dragging absolutely unbearably tired and last couples are circling around the dance floor. Who liked, could find in their music a lot of atmosphere from early albums by Tom Waits, smoky mood similar to the French chanson and perhaps a touch of alternative pioneers such as Captain Beefheart and Pere Ubu. And The Wiremen released an excellent eponymous album in 2010. There is easily recognized on it their sense for catchy melodies and exuberant cosmopolitan atmosphere of New York City bars and flops. In their very simple melodies you can hear latin, chanson, klezmer, jazz and many other echoes; dark thread connects them laced with bright lights of a big city.

And The Wiremen probably cannot originate anywhere else than in New York, a little bit of obvious twinpeaks poetry, which clearly resonates in their songs is case apart.

The members of And The Wiremen are highly variable, beside the founder and leader of the band, singer and guitarist Lynn Wright (also known as Bee and Flower) is another necessary member trumpeter Patrick Watson (Sparklehorse earlier).