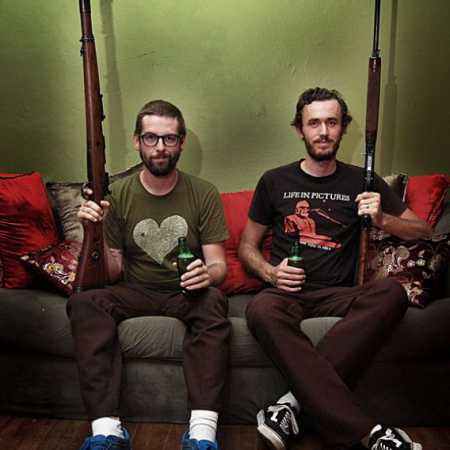 2:07 0 ×
Andrew Jackson Jihad  A Song Dedicated To The Memory Of Stormy The Rabbit

The quartet from Phoenix, Arizona, Andrew Jackson Jihad, got together in 2004 and in that time managed to release four studio albums and over a dozen EP and various collaborations. Professional critics and the general public to gain but rather through critical focus of their lyrics – the band led by Sean Bonnett is most often sings about politics, but also social, religious or personal problems. – Translated by Automatic service