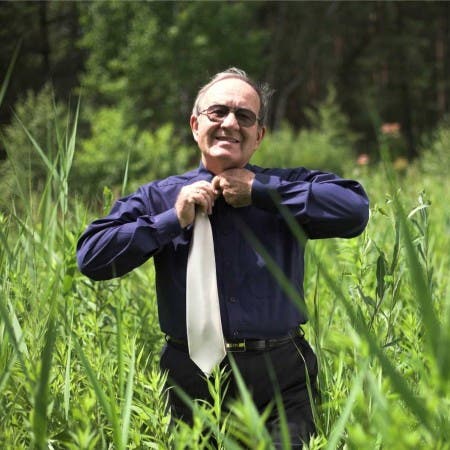 Andrzej Dąbrowski is a Polish singer, drummer, composer, journalist, photographer, as well as a rally driver (vice-champion of Poland in car rallies in 1957). A graduate of the Music High School in Cracow and the Instrumental Department of the State Higher School of Music in Krakow (in the percussion class of Józef Stojka). From 1981 he became an honorary member of the Union of Professional Musicians in Fort Worth, Texas. As a photographer, he had five individual exhibitions. In 2005, he participated in the Wiosna Polaków concert. In 2013, he took part in the 50th jubilee Polish National Song Festival in Opole. He performed again on the Opole scene in 2017.