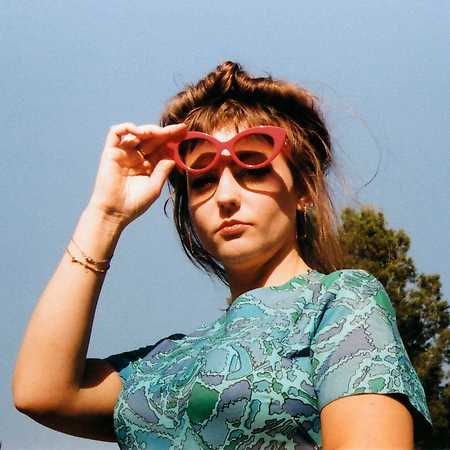 Few artists are as timelessly modern as Angel Olsen. Her sometimes dreamy, sometimes earthbound, musical creations always seem to coexist between different eras without actually sounding like any of them. With texts that dig into the most fragile spaces of the heart, focused on love, sorrow, hope and everything in between, Angel Olsen belongs to the old school of rock poets. With that said – don’t expect a full out old school sound. Olsen deliberately tries to incorporate new expressions, and on her latest output My Woman there’s traces of everything from synth pop to country and sounds from the 70’s.

Angel Olsen have released four albums but received a breakthrough with 2014’s Burn Your Fire For No Witness, which was her first release with a full band. In 2016 My Woman received universal critical acclaim, and ended up in the top tier on almost all prominent year-end lists.