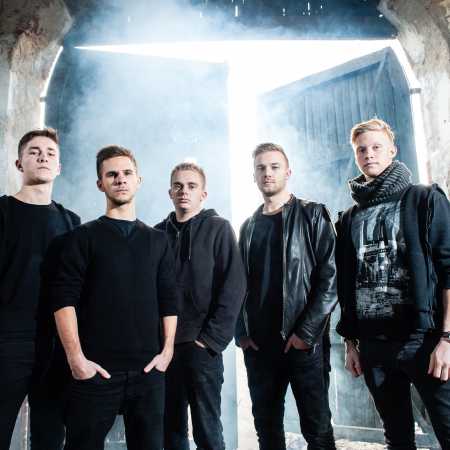 Aphyxion is a melodic death metal band from Denmark formed in 2006. The group has released two albums: Earth Entangled in 2014 and Aftermath in 2016. On 2 September 2017, they opened for Metallica at the Royal Arena in Copenhagen, Denmark. The show was part of Metallica’s WorldWired Tour.