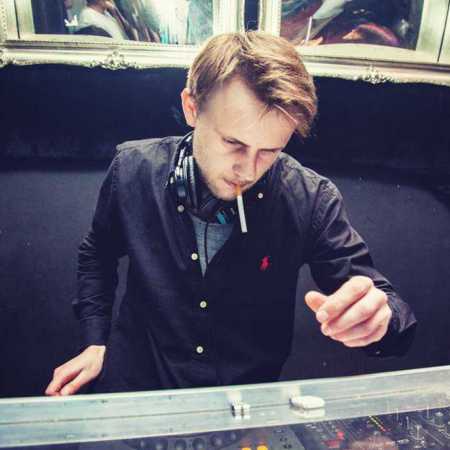 The young music producer, Peter, was born and raised in the capital of Poland – Warsaw. a member of one of the top, mainstream music groups that played electro. Today, he reflects his own personality and experiences in sets and productions of tech house, techno or minimal in a solo project. He started his contact with music in 2007. Peter was one of the leading organizers of events in the city. Two years later he began his adventure with a console and studio. At the same time he established a very successful music agency that united many artists from Poland and Europe.

Although today it is led by one of his good friends, Peter always looks after his own “baby”. He hosted large format artists on the events he organized and often shared the stage with them gaining their acceptance. You could have met Peter on lots of parties around Poland as well as abroad. He is a frequent visitor of large events and festivals. He is not afraid of criticism and you can see his large contribution and involvement in what he does.