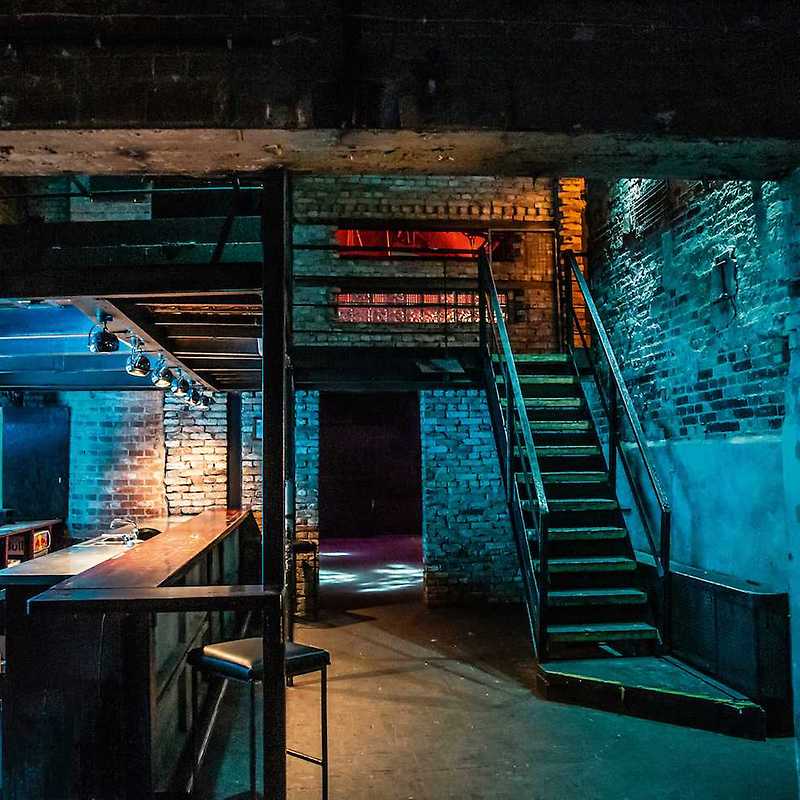 The Arena Club is a part of Arena Berlin, a big event area at the Spree river banks in the Berlin district of Alt-Treptow. The club is mainly oriented towards techno and electronic music and aims to reflect the atmosphere of early Berlin club culture.

The focus lies purely on the music. Examples for DJs who already played at Arena Club are Keith Carnal, Florian Meindl and Lewis Fautzi.