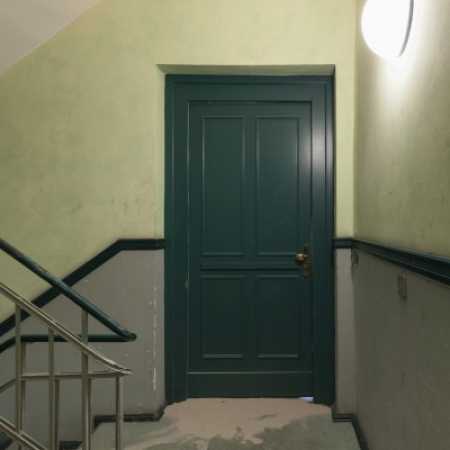 The creative seed for Ashley Berlin was planted in a living room. Musician Emma Czerny and artist Mark Stroemich began hosting exhibitions in their apartment under the name Other Projects in 2013, alongside curator Elena Gilbert and artist Lauryn Youden. In late 2013, curator Kate Brown joined the team and the gallery doubled as her living space, which was vacated for each show. The project has since shifted locations and expanded, but still maintains the intimacy that comes with exhibiting in private spheres. In its current iteration, Ashley Berlin, co-run by Youden and Brown, functions as a nonprofit exhibition space and residency.

It is located in an altbau factory-turned-apartment building in Kreuzberg, which is part of a lineage of local contemporary art galleries—formerly occupied by Galerie Micky Schubert and Or Gallery Berlin before it was offered to the two Canadians.