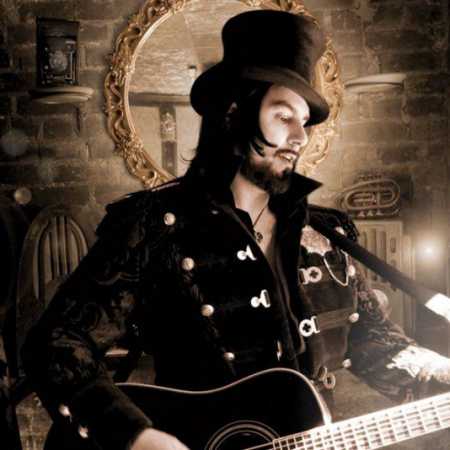 Aurelio Voltaire is a very significant American pop artist, who became famous around the world thanks to the online communications channels such as Facebook, Youtube or Twitter. His songs just saw on Youtube for the last two years more than 50 million people around the world. This cultural guru arrives in November of this year on a tour of the Czech Republic, under which the present his darkly comic one-man show blends rockabilly, folk, punk with elements of cabaret and stand-up komediálností. – Translated by Automatic service