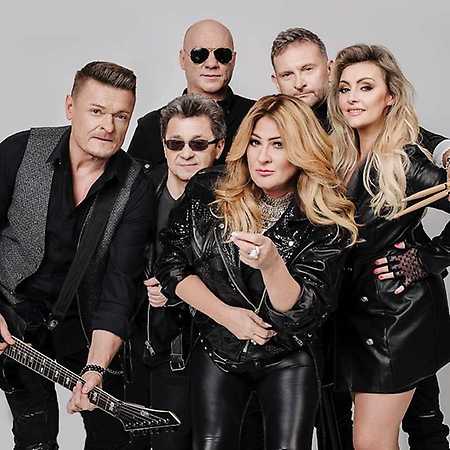 Bajm is Polish pop rock band formed in 1978 in Lublin. Its members changed several times, the only one person remains the same – Beata Kozidrak, the co-founder and vocalist. The band became famous after a performance at the national festival of Polish song in Opole in 1978, where it took second place.