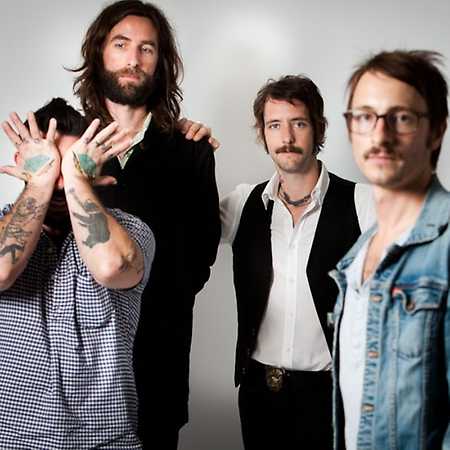 Band of Horses  The Funeral

Since forming the band in Seattle back in 2004, Ben Bridwell and his Band of Horses has released five albums. Break out album Cease to Begin in 2007 was followed by Infinite Arms in 2010, debuting in the US top ten and going on to be nominated for a Grammy. In 2016 Why Are You OK was recorded with help from Jason Lytle and Rick Rubin.

I Got You On Tape