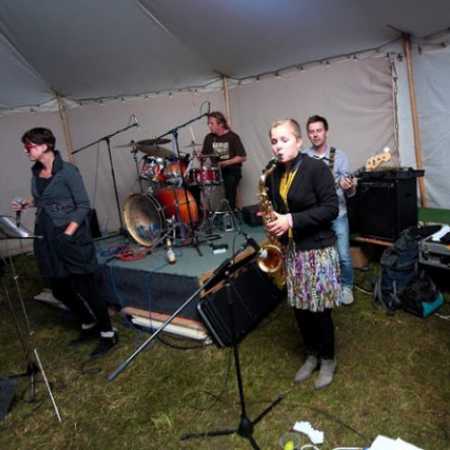 The band’s Brothers Bar was established in the spring of 2007 and then a year and a half has closed. In the autumn of 2008 began again to rehearse and premiere of a new repertoire showcased just in December. Three members of the band formerly worked in groups Fank and Friends and Junost B. – Translated by Automatic service