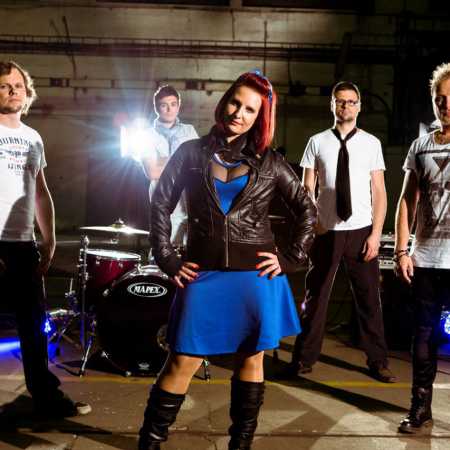 Bara Zemanova & Band is a pop-rock group around singer and finalists of the 3rd Czech Idol series, Bara Zemanova. Bara have passed before a competition a few bands even after the occupation of the fourth partition in CHS is still holding rock music.

In 2007, she recorded their debut album with producers Rozjetej train Honza Krizek and Vojta Říha from the famous Blue Effect. In autumn 2007, won the Breakthrough of the Year in a poll Czech Nightingale Mattoni and second place in the poll board for selling debut of the year. The band has a 4-year behavior for large and small festivals in the Czech Republic and two tours as a group Matahari. Bara sang several duets with the band as UDG, Rybičky 48, with Jan Toužimským, Petr Benda, Xindl X and three years she performed in a rock opera Antigone, where she played one of the main roles. – Translated by Automatic service