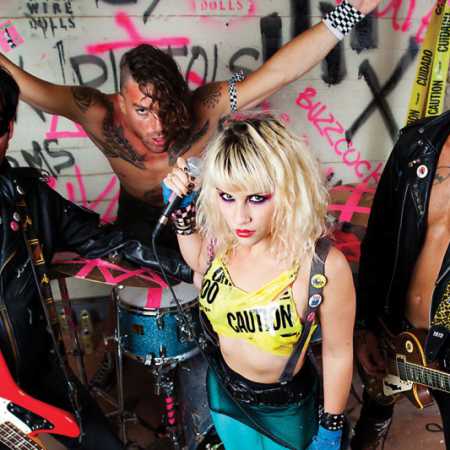 Barb Wire Dolls is a punk group from Greece, which debut EP has released in 2010, and their music heavily refers to the years ' 80. The image of the singer nicknamed Queen Isis perfectly fits in the climate of the music they create. After moving to Los Angeles, the team played in the USA more than 300 concerts in Europe while they appeared on several festivals. Before they started working with Mötorhead Music, recorded under the name Sonic Ranch. In 2015, their agent was Todd Singerman, who for many years worked with Motörhead.