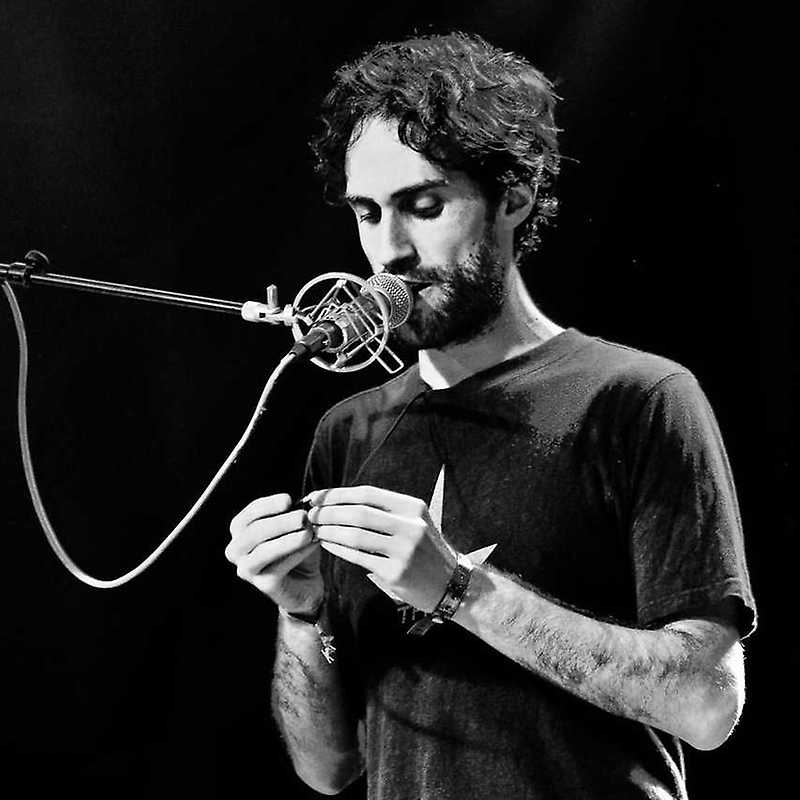 Beardyman  And He Saw That It Was Good

Darren Foreman, better known as Beardyman, is a British multivocalist, musician, and comedian from London renowned for his beatboxing skills and use of live looping. Beardyman’s first musical venture was composing a symphony for his school orchestra at the age of ten. At fifteen, an introduction to drum and bass led to his long-standing obsession with music technology. After winning the UK Beatbox Championship twice in a row, Beardyman ploughed headlong into the swirling vortex of musical and technological experimentation. He played mainstages and packed-out rooms all over the world.