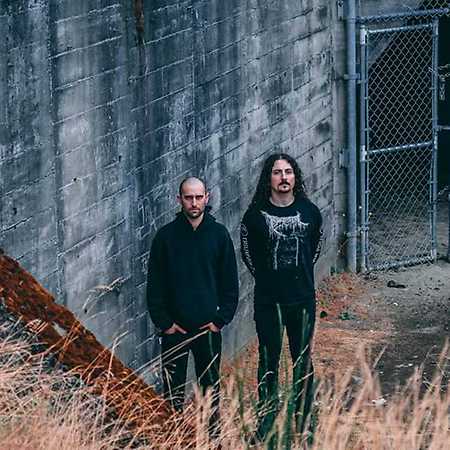 Bell Witch was formed in 2010 by Dylan Desmond and Adrian Guerra. In 2011, the group created a four-track demo that was released through a number of small record labels. With the success of that release, Bell Witch went on to create their first two studio albums, Longing (2012) and Four Phantoms (2015). in 2016, drummer and co-founding member Adrian Guerra died shortly after being replaced by Jesse Shreibman on drums. Less than a year after the passing, Bell Witch released their third album, Mirror Reaper, to critical acclaim. The album features vocals from Guerra that had been left over from the Four Phantoms sessions. and acts as a tribute to him. Mirror Reaper received significant national coverage, appearing on a number of year-end lists.