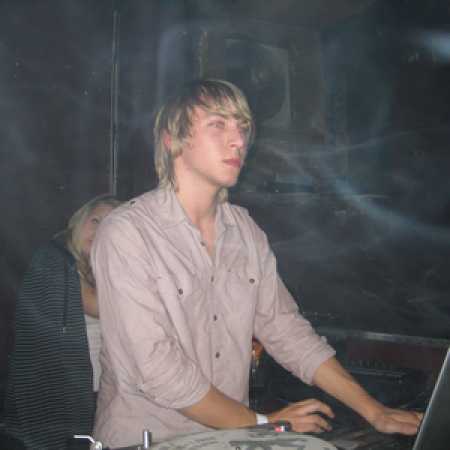 Ben Hoffmann is a music producer who was born in East Germany and lives at Berlin. His interest for producing electronic music started very early when he was 11, his first live act was 2004, when he was 16 years old. During the years he played many live sets from Karlsruhe to Osnabrück, from Jena to Frankfurt and at Greece — but mainly in Berlin. Though he supports the underground scene he also played at parties on Weekend Roof Terrace, Ritter Butzke, Arena Club, Deep and Bunker f.e. He played together with André Galluzzi, Kiki, Savas Pascalidis, Oliver Koletzki, Frank Martiniq, Lexy, Jake Fairley, Anja Schneider, Marcel Fengler, AKA AKA, Mutlu and many more. Ben is still active in the Berlin party scene as a Booker, Event Manager and DJ. His current homebase is the Ritter Butzke.