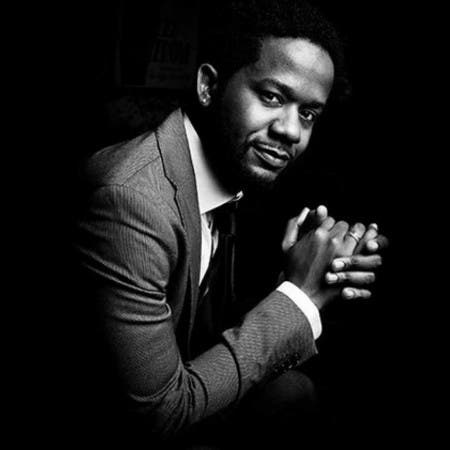 Ben Williams is one of the youngest and brightest musicians on the scene today and who is helping to push the legacy of jazz forward through the reflection of his own distinct sound and flavor of hip hop, gospel, and Rhythm & Blues. He is highly recognized as a national and international acclaimed bassist, bandleader, performer, music educator, and writer who has performed with the likes of Herbie Hancock, Wynton Marsalis, George Benson, Pat Metheny, Terrence Blanchard, Roy Hargrove, Benny Golson, Stefon Harris just to name a few. He consistently tours the Continents of Africa, Asia, Australia, Europe, and North & South Americas.

Williams became a Grammy Award Winner with the Pat Metheny Unity Band for Best Jazz Instrumental Album of 2012. Recently, he received the 2013 DownBeat Magazine Critics Poll Rising Star Award for Bass; and the 2013 Michigan State University (MSU) Alumni Award for becoming and maintaining the highest of standards in his profession as well as in his personal life and as an MSU Alunnus which by the way, places him in the ranks of NBA Star, Earvin “Magic” Johnson also an MSU Alumnus Award Winner. Ben first became a “Rising Star” when he won the 2009 Thelonious Monk International Jazz Bass Competition Award that landed him a record-deal with Concord Records. Thereafter, he recorded and released his first Album, State of Art, in 2011 with his band, Sound Effect. The Album received an impressive 4.5 Star Review in DownBeat

Magazine and reached #1 on the charts of Itunes and the National BillBoard. He was named the 2011 Itunes Breakthrough Artist of the Year in the category of jazz.

Benjamin James Williams was born December 28, 1984, and raised in Washington, DC. He was educated in the DC Public School System where he graduated from The Duke Ellington High School of the Arts with honors and awards in academics and music. He received his Bachelor’s Degree in Music Education at Michigan State University; and his Master’s Degree from The Juilliard School in New York City and is where he now lives.