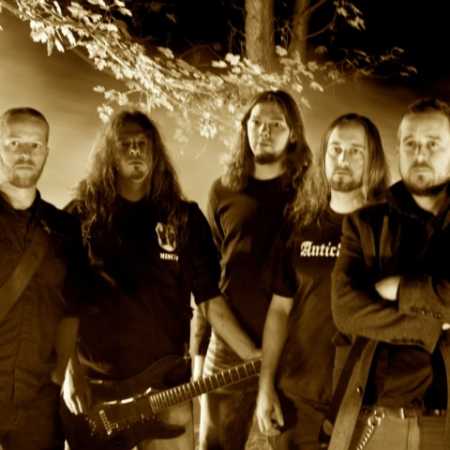 Beyond Our Ruins  Oblivious

Info o umelcovi Beyond our Ruins

Beyond our Ruins (BoR) was founded in October 2008. As of October 2012, the band is active in its current line-up. From this moment on, the band has found a steady basis of sound and musical synergy.

Beyond Our Ruins' recent release of their debut album A Dreadful Oath at Doom over Gorinchem introduced the scene to their dark, melodic and modern take on old-time favorites like My Dying Bride, Paradise Lost and more recent gems like Swallow the Sun and Opeth.