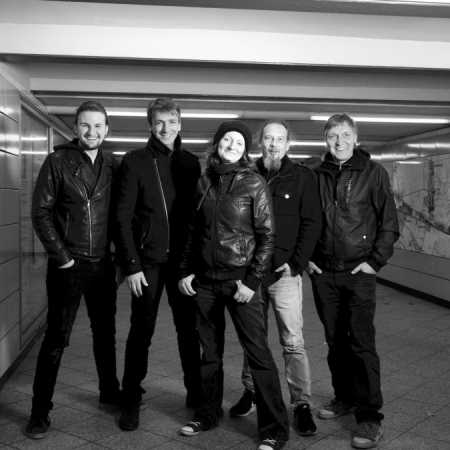 Today’s lineup of the German rock band Bittersweet Gift has been playing together since September 2015 and has been working on existing and new songs ever since. The band was originally founded back in 2008.

The sound of Bittersweet Gift has become rougher and harder over the years. Consequently, some old songs were rearranged and adapted to match the new sound. The approach to making solid and captivating rock music has, of course, remained the same.