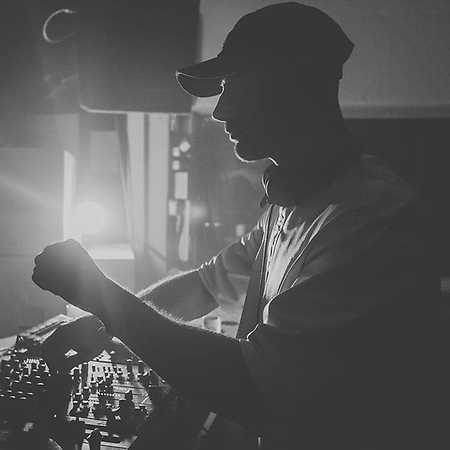 Though Black Peters first officially appeared on Tale Of Us’ Realm Of Consciousness Pt. II compilation in May 2017, the artist behind it has long been exploring the darker corners of his tastes in the studio with the project in mind. The inspiration for the name comes from the German card game Schwarzer Peter, and more specifically from experiences growing up and being mixed race in a small North German town. The inspiration for the music, however, comes from many years of collecting techno records and nights spent absorbing their pitch black pulse.

In the years between, his sound has evolved towards the melodic and heady end of the genre, opting for rolling, subtle arrangements and trance-inducing atmospheres. Black Peters’ DJ sets take the same approach, mining a deep, hypnotic groove until the moment is right for euphoric release.