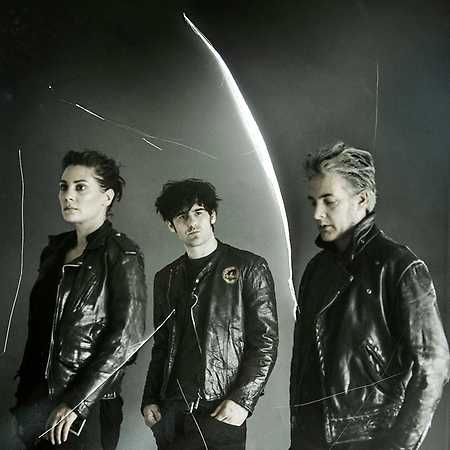 Black Rebel Motorcycle Club is an American rock’n’roll band founded in 1998. The last album of musicians entitled Wrong Creatures was released at the beginning of 2018. This album is a journey through the history of rock. BRMC, as a band that didn’t want to be locked in one genre, found freedom through the ability to float from blues rock’n’roll through psychedelic rock and back to the traditional musical roots of America.

A Place To Bury Strangers

Catfish and the Bottlemen