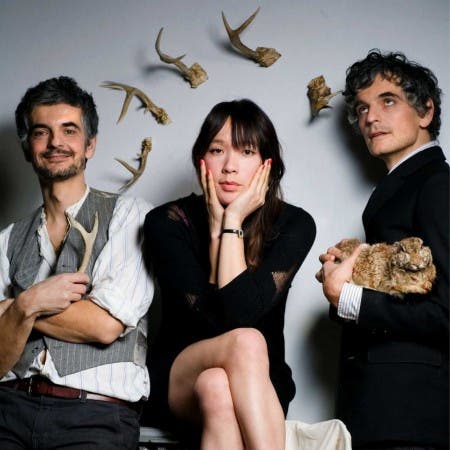 Blonde Redhead is an alternative rock band composed of Kazu Makino (vocals, rhythm guitar) and twin brothers Simone and Amedeo Pace (drums and lead guitar/vocals, respectively) that formed in New York City in 1993. The band's earliest albums were noted for their noise rock influences, though their sound evolved by the early 2000s with the releases of Misery is a Butterfly (2004) and 23 (2007), which both incorporated elements of dream pop, shoegaze and other genres. They have released nine regular studio albums and have toured internationally

Dolls In The Factory