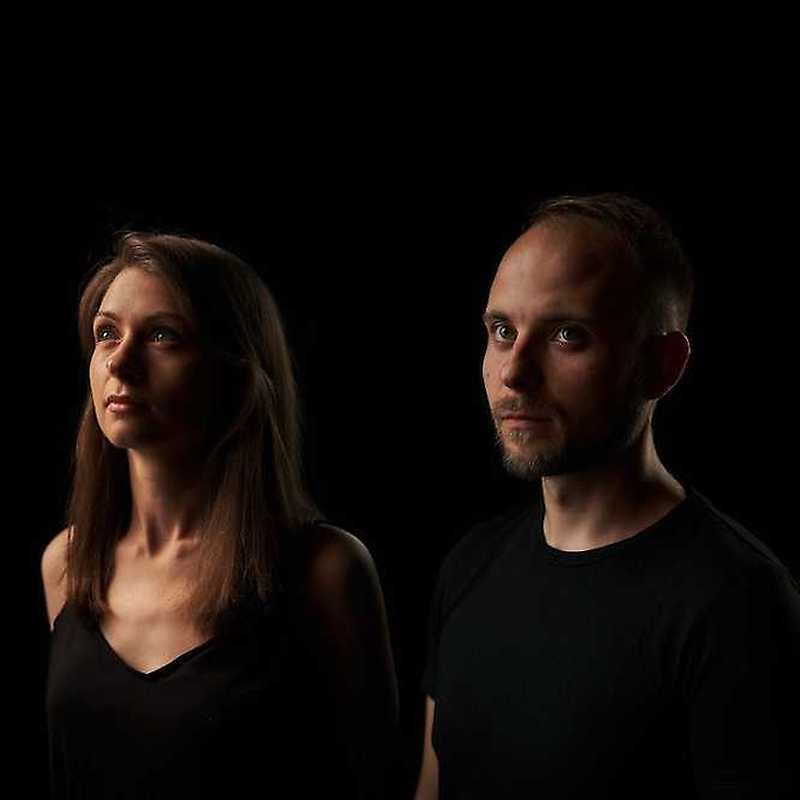 This trip-hop – post-rock band was formed in December 2015 – initially as a duo, evolving into a six-person line-up. They have given numerous concerts in the biggest Polish cities, released a demo Just and independently the EP Just Don't Disappear In Silence – appreciated by the British radio Rock Radio UK, Radio Gugelhopf (Switzerland) and Ersatz Radio (UK). Hypnotic sounds that cannot be pigeonholed in one music genre, an experimental mixture of guitar sound and trip-hop minimalism – Body Package effectively enchants the listener with it. In 2017 they supported famous representatives of the post-rock music scene: I am Waiting For you Last Summer (RU). Last year they won a special prize at the Autumn 2017 Music Festival in Grodków and played at the concert of the winners.