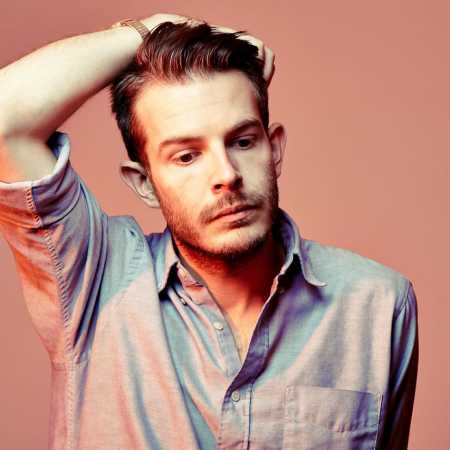 From his early childhood, Thomas learned how to play several instruments, including the piano. His first musical attempts were more folkish, with acoustic guitar sounds and organic arrangements. In 2009 he sent some demo tracks, he’d been producing on his own after having moved to London, to American producer Boom Bip, who then invited Thomas to Los Angeles in order to work on a few tracks together. Rod Thomas released his first single Love Part II, under the name Bright Light Bright Light, in 2010 on the Popjustice Hi-Fi label. Up until now he has produced a total of 3 albums as well as several EPs.