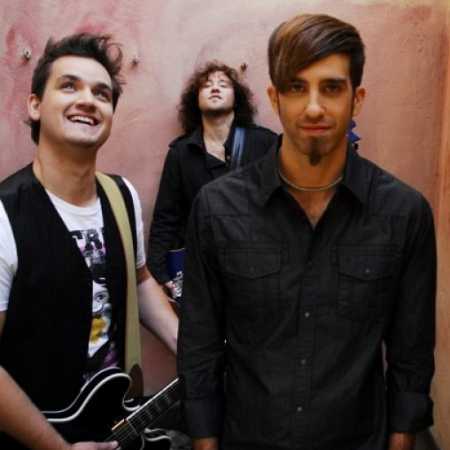 The band Bros'n'Beasts formed from members of the TBA and Another. These pop-rock chlapáci've had over the years have a lot behind. Completed a tour with his band The Radiostars, even appeared in the last Night with Angel on the Czech Television and the eyelet. In the summer of 2010 was completed debut album, On and Limb producing under the baton of Boris and Šmityho Carloff autumn and went to Hot Dance Parties Student Tour. – Translated by Automatic service