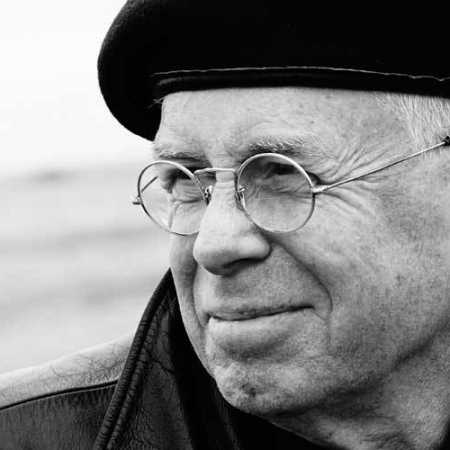 Bruce Douglas Cockburn is a Canadian singer/songwriter and guitarist. His song styles range from folk to jazz-influenced rock and his lyrics cover a broad range of topics that reveal a passion for human rights, environmental issues, politics, and Christianity.

Cockburn has written more than 300 songs on 33 albums over a career spanning 40 years, of which 22 have received a Canadian gold or platinum certification as of 2018. He has sold over one million albums in Canada alone. In 2014, Cockburn released his memoirs, Rumours of Glory.