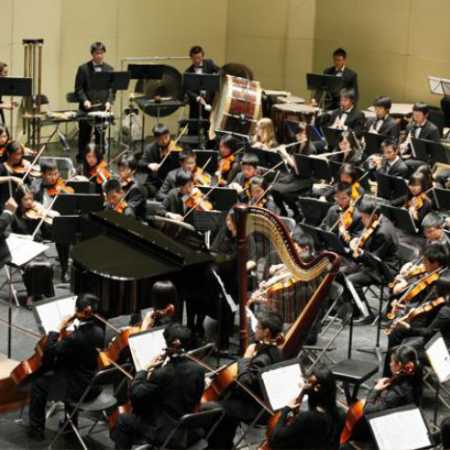 California Youth Symphony Orchestra from its inception in 1952, has gained an international reputation in the music world. In 1963, he became the first American Youth Orchestra in history, which set off on tour overseas and in Japan. Since then, 17 other international tour, he graduated from, inter alia, Argentina, New Zealand or Vice. His concerts in California often transmits the California radio and television. Among the guests of the Orchestra in the past appeared so famous names as Duke Ellington, Jack Benny and Mary Costa and also a lot of young talent. “Almost miraculous!”, described the performances of the California Youth Symphony in Davies Symphony Hall in 2010 Heuwell Tircuit known critic. – Translated by Automatic service