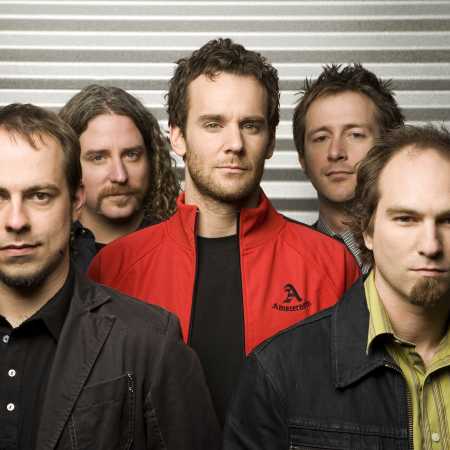 Carbon Leaf is a quintet from Richmond, Virginia, United States, known for their alt-country, Celtic, and folk-infused Indie Rock. Though the band line-up has changed through the years, Carbon Leaf has been consistently creating and performing music since the early 1990s. The band currently consists of founding members Barry Privett, Carter Gravatt, and Terry Clark, as well as Jon Markel and Jason Neal. Carbon Leaf is best known for the song Life Less Ordinary, which debuted in 2004 and reached number five on the AAA charts.