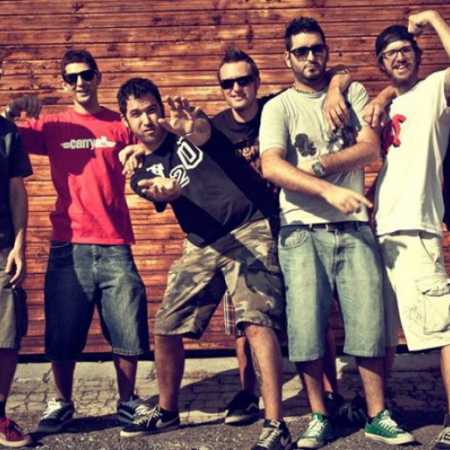 Take a chunk of Less Than Jake, add a little Mad Caddies and Jesse James and season vocals ala Bad Religion will come packed with a bunch Carry-All. Carry-All was founded in 2002 as a melodic HC project of friends in high school. Some time later they took to the band's brass section and it finally took in the right direction. Filmed and later EPs and two albums dlouhrající. One of them was released in Japan on In-n-Out Records and even three of their songs were heard in several series from Warner Brothers (The OC, Smallville, Veronica Mars, etc.). – Translated by Automatic service