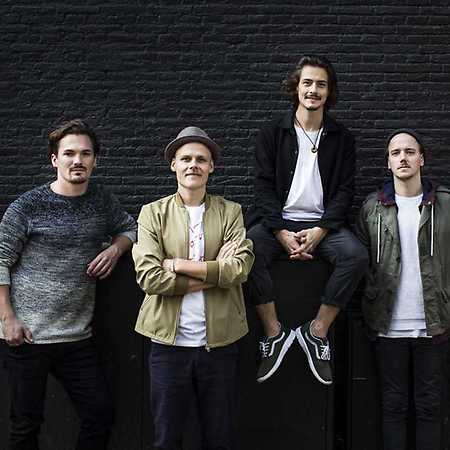 Cat Ballou is a German rock band from the Cologne area, which sings mainly in the Colognian dialect (Kölsch). The band, consisting of the singer and guitarist Oliver Niesen, the keyboard player Dominik Schönenborn, the bassist Kevin Wittwer and the drummer Hannes Feder, was formed already in 1999 as a school band. In 2012 it became finally known with the carnival hit Et jitt kei Wood.