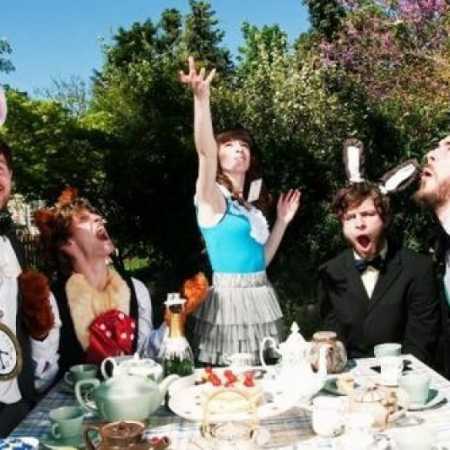 Cats and Cats and Cats are at the whole music scene for 7 years. The group consists of five friends from the University of Hardfordshire, where the band got together. In 2005 the British released five EP called Victorialand, which has garnered favorable reviews in the British critics. The following year he released a mini album Sweet Drunk Everyone, ensure that they participate at the prestigious Glastonbury festival.