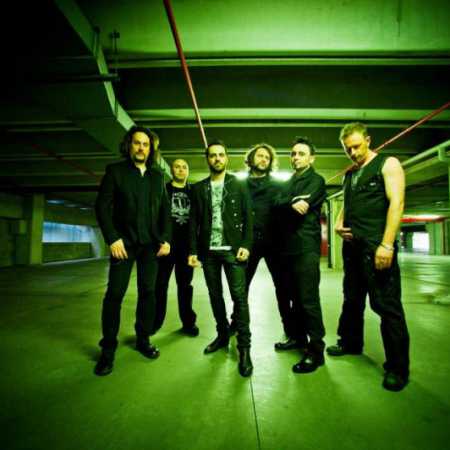 Cayne was formed in 1999 by Claudio Leo and Raffaele Zagaria, former Lacuna Coil’s members, other members were Mario Piazza, Daniele Rossetti and Oinos. In 2001 they recorded the full lenght album OLD FADED PICTURES for Scarlet Record, followed with a video of the song Latent spirits and some touring. Now Cayne are back, with a new solid line up, and they’re working on the new album.