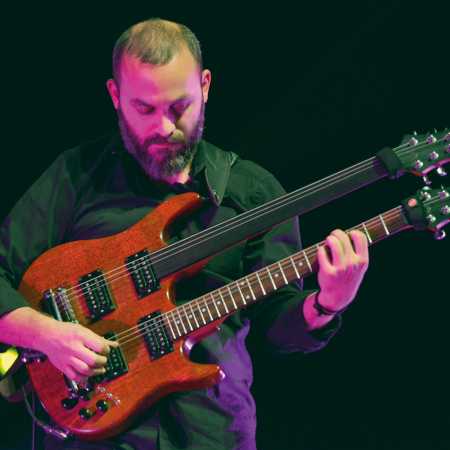 Cenk Erdogan was born in Istanbul. In 2001 he graduated from the İstanbul Bilgi University Music with First Class Honors from the music Department. His first album was released in 2008. Since then he has been working on several soundtracks for movies, as well as other albums and collaborations. He is best known for playing fretless guitar.