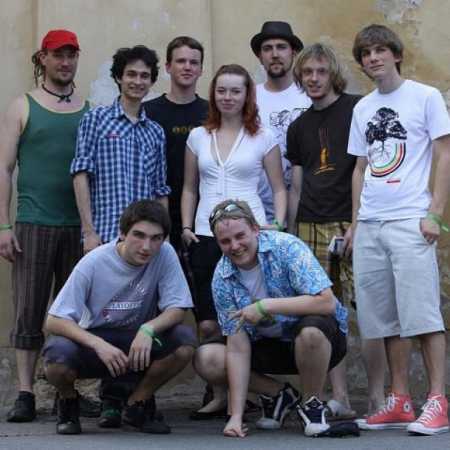 Chaotic stirs up the waters of the Czech off-beat scene; every new record they make wipes away boundaries between genres and the band shows that reggae can be seen in another prospective. As each track is a bit different in genre, it is not so easy to classify Chaotic in terms of style – the band can now be seen as a disco-reggae band as well as an electro-dub project or r’n’b-dancehall-style melody makers. Chaotic has been present in Czech clubs and festivals for six years; they have recorded three studio albums and played in over 130 concerts.