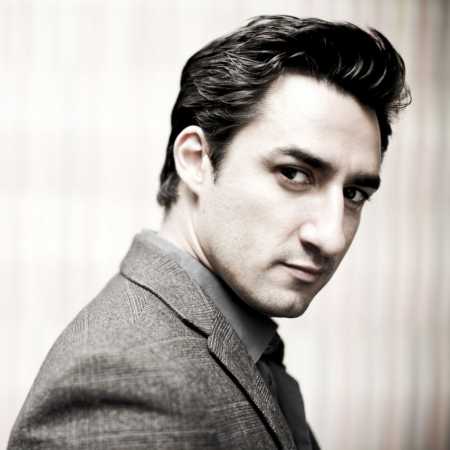 Charles Castronovo, born June 19, 1975, is an American operatic tenor. Castronovo was born to a Sicilian father and an Ecuadorian mother in Queens, New York, but grew up in Southern California. He attended California State University, Fullerton, for undergraduate studies in classical voice. During his time at the university, his talent came to the attention of William Vendice, the chorusmaster of the Los Angeles Opera, who promptly hired him as a chorister.

He began his professional career as a resident artist with the Los Angeles Opera. In the summer of 1998 he was a participant in San Francisco Opera’s prestigious Merola Opera Program, and later joined the Metropolitan Opera’s Lindemann Young Artist Development Program. After garnering much experience at the Metropolitan Opera, a series of significant role debuts soon followed such as Don Ottavio in Mozart’s Don Giovanni, Ernesto in Donizetti’s Don Pasquale, Fenton in Verdi’s Falstaff, Ferrando in Mozart’s Così fan tutte, Tamino in Mozart’s Die Zauberflöte and Alfredo in Verdi’s La traviata.

Recent musical projects include performances of traditional Neapolitan songs, with a small ensemble of guitar, accordion, percussion and bass.