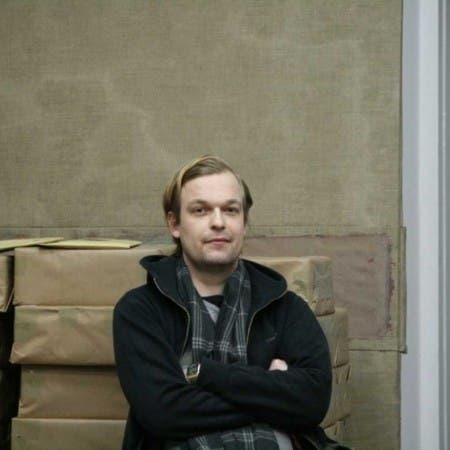 Christoph de Babalon is a German record producer and DJ, best known for his work on Alec Empire’s label Digital Hardcore Recordings. He also is the co-founder of the label Cross Fade Enter Tainment (CFET).

With the release of If You’re Into It, I’m Out of It, de Babalon solidified his signature sound as a combination of extreme complexity in construction and complete experimentation in form. Songs span many electronic genres including noise, soundscapes, dark ambient, drum and bass and breakcore. Some of his tracks are also known for their length, lasting up to 15 minutes.

Since 2008, de Babalon has been releasing music more often, even reissuing rare unreleased tracks as a compilation via his own Bandcamp page titled The Haunting Past of Christoph de Babalon, Vol. 1.

The House in the Woods