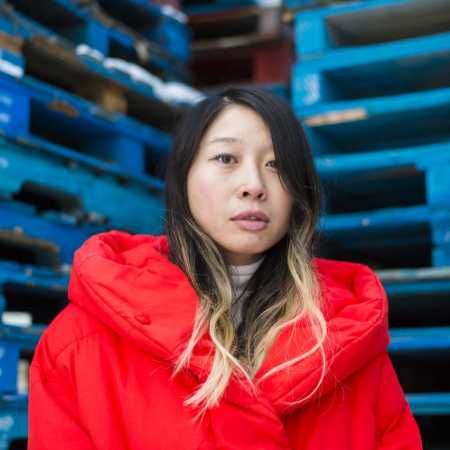 Ciel (Cindy Lee) is a DJ, producer, radio host, creator of Toronto's Work in Progress party series and co-founder of collective It's Not U It's Me. She's a long-time resident at Bambi's and a member of Discwoman. After making her Boiler Room debut with a heady and kinetic set in August 2017 in Toronto alongside Nick Holder, Basic Soul Unit, and Funkineven, she's continued to make waves as one of the most exciting additions to the Discwoman roster, touted by Mixmag, Resident Advisor, Crack, and Red Bull Music Academy as one to watch, all of which followed her superb debut EP, Electrical Encounters, on Shanti Celeste’s Peach Discs at the end of 2017, which landed on numerous year end lists. She's since been on a nonstop tour through Europe and the United States, performing at some of the world's best clubs like Berghain, etc.