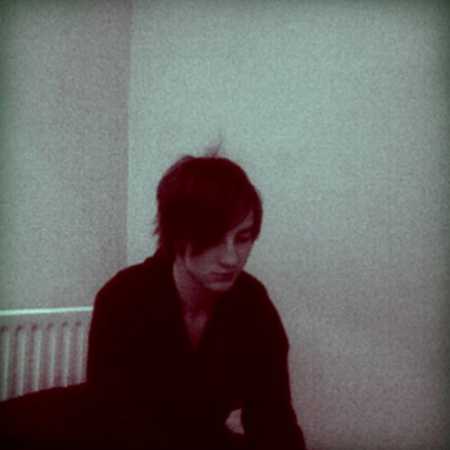 Clem Leek is a composer and sound designer from England who moves to the post-classical, ambient and post-rock music. Since childhood he devoted himself to play the piano, and over time he learned to play many other instruments that he could get. He studied Creative Arts at Bath Spa University, followed by a master's degree in music composition. His work influenced neo-classical authors such as Max Richter, Ketih Kenniff, Nils Frahm and also minimalist Steve Reich and Philip Glass. His songs are very personal and summarize the album Lifenotes (2011), which combines piano and guitar, Holly Lane (2010), which explores the soundscapes of classical music. The last album's Rest (2013), which stands a fine guitar work. – Translated by Automatic service